This online shop is using cookies to give you the best shopping expierience. Thereby for example the session information or language setting are stored on your computer. Without cookies the range of the online shop's functionality is limited. If you do not agree, please click here.
0 Items in cart:

The shopping cart is empty.

Sign up now and enjoy the full shopping experience!

Led by Scott "Wino" Weinrich, a heavy music lifer admired and acclaimed by the likes of Dave Grohl, Pepper Keenan, Henry Rollins and Phil Anselmo, THE OBSESSED has been releasing milestone albums on labels like Hellhound, Columbia and Relapse for decades, with Wino himself playing and performing with members of Sleep, Neurosis, Foo Fighters, Judas Priest, Black Sabbath and more. Since their earliest days, The Obsessed accumulated dozens of demos, b-sides, covers and alternate recordings, many of which were issued in various limited releases and an early-2000s collection called Incarnate. Long out of print, Blues Funeral Recordings' new ultimate edition of The Obsessed 'Incarnate' is completely remastered, features the addition of 4 new tracks, and is packaged with all new artwork, photos, and extensive new liner notes with Wino himself telling stories behind each long-lost gem in celebration of the band's 40th anniversary in 2020 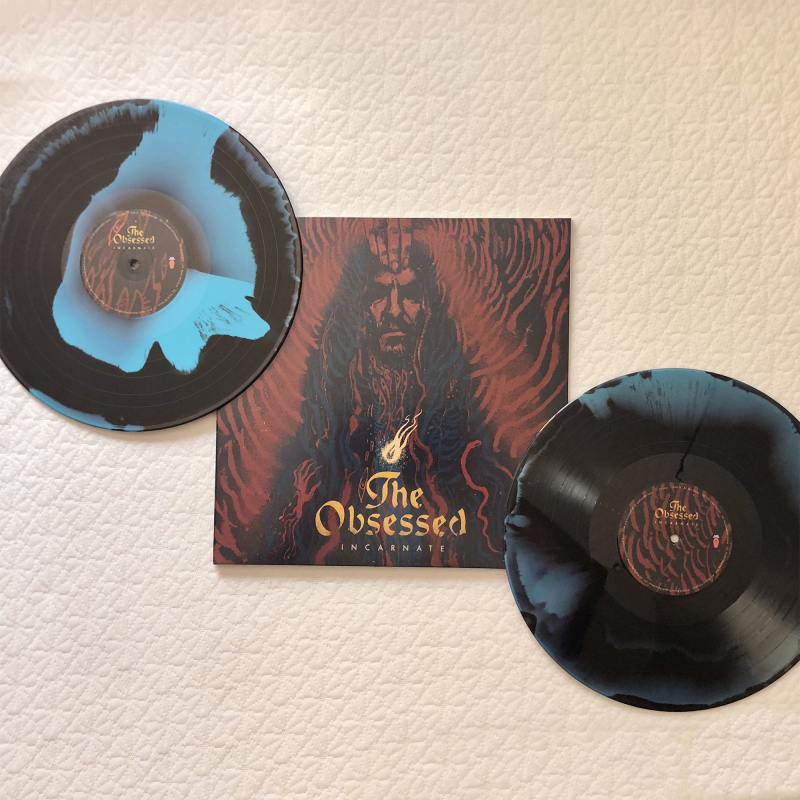 The crossed out prices are the previous prize at Blues Funeral Recordings.

Shipping charges: • individual shipping costs depending on weight and country Please note that we always ship orders completely, meaning all items you order! There are no part shipments! Payment options: • Via PayPal • Via credit card (Visa, MasterCard) - Only for regular customers • Via sofortbanking.de • Via direct debit (Germany-based and regular customers only)