This online shop is using cookies to give you the best shopping experience. Thereby for example the session information or language setting are stored on your computer. Without cookies the range of the online shop's functionality is limited. If you don't agree, please click here.
0 Items in cart:

The shopping cart is empty.

Sign up now and enjoy the full shopping experience!

At least a decade ahead of their time, JOSIAH had a three-album run between 2000 and 2008 that few in heavy psych-driven rock could (or can) match. Nine years removed from their last release, the members began to jam again, crafting songs with a darker edge to suit the times. At last, on their return album, they reclaim their legacy in blistering, exultant heavy psychedelic glory! 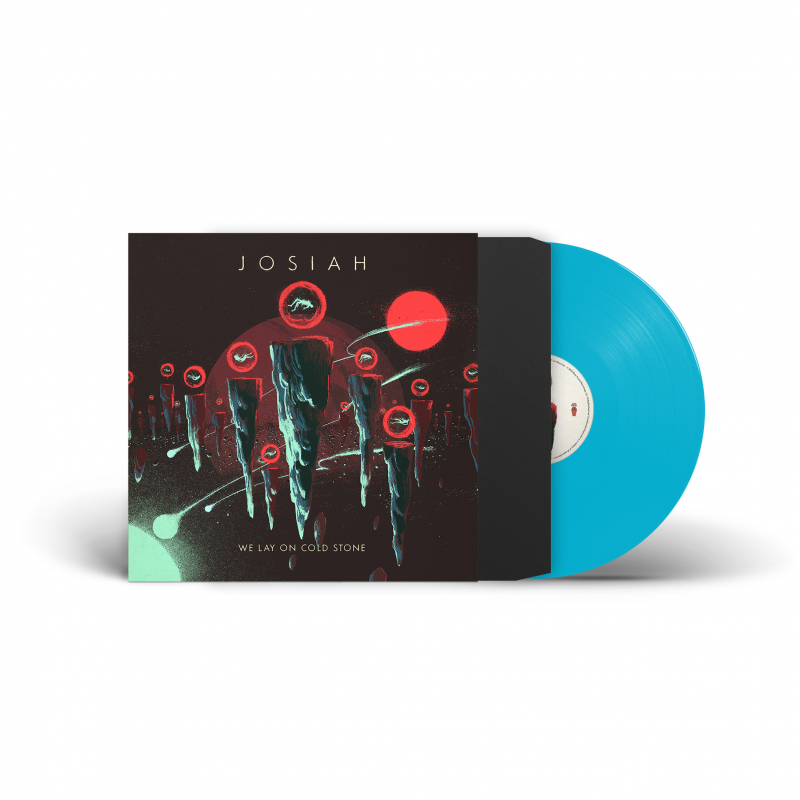 The crossed out prices are the previous prize at Blues Funeral Recordings.

SPKR is a multifaceted, independent media group specializing in the discovery, manufacturing, distribution and presentation of high quality music and art.
Shipping, Charges

Shipping charges: • individual shipping costs depending on weight and country Please note that we always ship orders completely, meaning all items you order! There are no part shipments! Payment options: • Via PayPal • Via credit card (Visa, MasterCard) - Only for regular customers • Via sofortbanking.de • Via direct debit (Germany-based and regular customers only)